Shôn Ellerton, September 30, 2019
A great way to make TV interviews look exceptionally important and engaging by simply having people in the background doing absolutely nothing. Brilliant!

Now and again, I stumble on little peculiarities which I keep meaning to ask about or search online for an answer later in the day. However, I usually forget only to make more of an effort to remember the next time I strike upon them again.

In this case, it is with how politicians or high-profile celebrities are interviewed on television or specifically, why most interviews are conducted with at least two or more other people in the background who do nothing but simply look either incredibly bored not quite knowing where to look at or what to do except do the occasional approving nod of the head. I can’t help it, but I find myself mesmerised upon the blank looks of those standing behind the person being interviewed. Many of us have probably never took a blind bit of notice; however, for one who’s prone to look at minute details like me, it is noticed and it just looks so incredibly bizarre.

The first thought that comes into my head when I see a line of men or women who do nothing but stand in the background like a bunch of mannequins is assume that there is a lack of confidence to conduct the interview alone. That is my first thought; but surely, that can’t be it, can it? After all, many of these speakers are trained professionals who frequently speak in public without a trace of stage fright.

Assistance in replying to questions

Perhaps when the Q&A session starts, those in the background will assist in answering any questions from the press. Many of us have seen those being interviewed stumbling for an answer to a particularly hard question. Maybe, just maybe, one of those in the background could offer a little help? Perhaps, provide a specific statistic or number just as a reminder? I don’t think so. That wouldn’t look good now, would it? In all honesty, they probably don’t know either; although, they’re very good at remaining neutral and ‘authoritative’ by looking taciturn and serious. One of them might act as the occasional spotter looking for the next question to be answered in the crowd but it’s usually done by someone else from a location just off view. Clearly not important enough to be in full face of the camera. 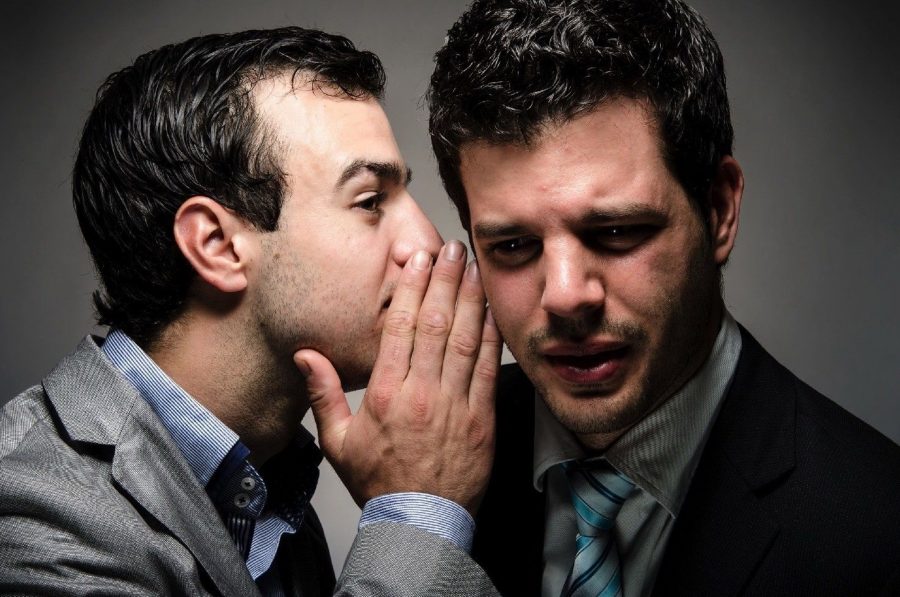 When you turn on the news and you see a platoon of very serious-looking supporters standing in the background during an interview, it’s bound to be very important, isn’t it? Quick! Hush! Got to know what’s going on! With all the flashing cameras and the solemnity of the atmosphere of the interview, there must be a crisis going on… somewhere.  And on that point, just why are those rapid-fire cameras so damned noisy? I thought they died off when digital photography came in! My Canon digital camera does rapid fire but it’s incredibly quiet.

Regarding looking important; yes, I can see the point. It does give the impression that the interview must hold a significant level of gravitas to hold the viewer in suspense. And it works. If one is, for example, in a bar enjoying a drink, and on the TV over the bar counter, there is a high-profile official flanked by a line of unsmiling men and women in suits, half those in the bar will turn around and tune in to listen as to what’s happening. If not, many would probably dismiss the interview as just another lengthy not-very-important talk which could be duly ignored and having very little significance. This, I believe, is one of two main reasons why we have man and women standing like statues in the background during these interviews. 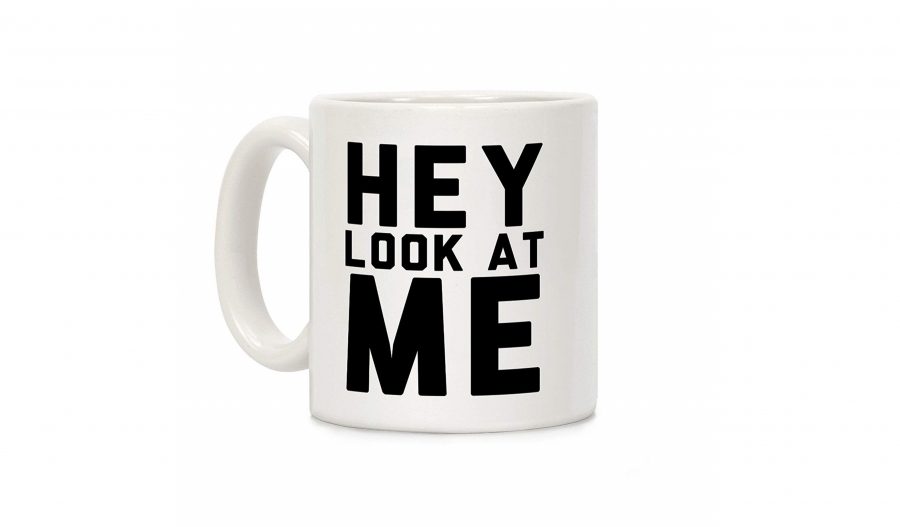 But the main reason is…

After doing a little research on this, many of those who have commented on various blogs and forums state that media companies have adopted the approach of planting men and women in the background as to purvey a sense of solidarity with the team or party and show engagement with the viewers. After all, as the viewer, one is unable to scan around the audience of those tuning in on the interview. When one watches a movie at a cinema at near-full capacity, the viewer can palpably feel the collective engagement of all those who are sitting in the same room; whereas, at home alone on the couch, it just doesn’t feel quite the same! The media have cleverly adopted the approach of using background support to simulate or, at least, partly re-enact that same feeling of mutual engagement with others.

Quite clever, I confess…. But it still looks downright odd in my eyes! 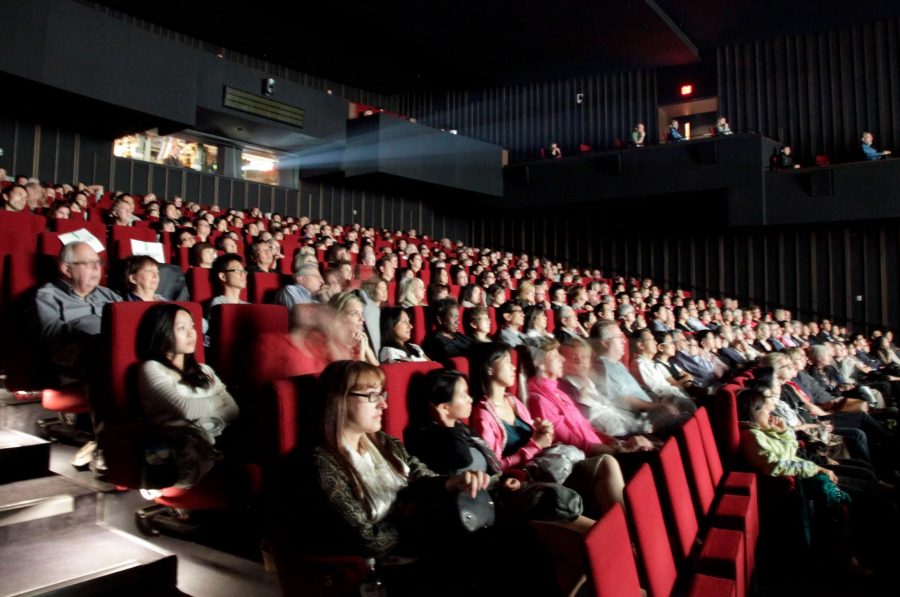